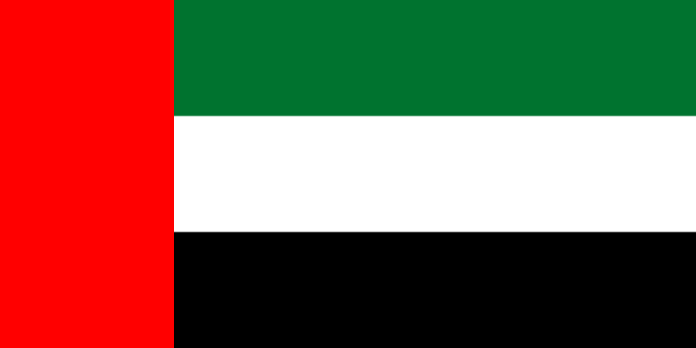 Abu Dhabi: The UAE Ministry of Finance has banned the re-export of wheat and wheat flour from India.

The ban is for four months. Restrictions apply, including in free zones. At the same time, wheat from other countries can be exported with special permission. The ban will apply to all types of wheat products, including wheat flour.

Companies wishing to export / re-export Indian wheat and wheat flour imported into the country before May 13 should submit an application to the Ministry for export, officials said.

The UAE Ministry of Finance said the decision was taken because of the international situation that has led to the decline in wheat availability and appreciated the UAE’s strong and strategic trade relationship with India. India has earlier announced a waiver on the wheat export ban, which also seeks permission from the Indian government to export wheat from India for domestic use in the UAE.

Reports said that if wheat or wheat products imported from India to the UAE before May 13 were to be exported out of the country, the respective companies would have to submit a separate application to the ministry for permission. Proof documents including the dates on which such products were brought should also be produced.

However, companies wishing to export wheat or wheat products not imported from India can apply to the Ministry for permission to export. It has been informed that the export permit issued to such companies will have a validity of only 30 days. Applications can be submitted by e-mail or in person at the Ministry of Commerce headquarters.

Facebook
Twitter
Pinterest
WhatsApp
Previous articleThree new trains for Kerala
Next article5G in India this year: Central approval for auction, 5G services may be launched in the country by the end of this year

Kabul: Rescue efforts continue for victims of the earthquake in the southeastern part of Afghanistan. Heavy rains in the...
World News

Washington: The U.S. House of Representatives has passed a gun control bill. The bill was passed by a majority...
- Advertisment -