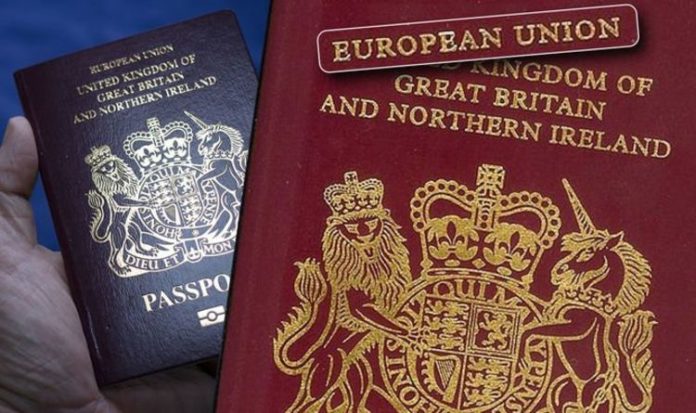 Belgium: The time for Britain extended again for deciding whether to continue in the European Union. The new time limit is October 31.

The new decision was taken at an emergency meeting of the European Union in Brazil, which gave time to the exit of Britain. Britain had asked for time until June 30.

The UK had to leave the European Union on Friday, according to the existing agreement. 17 countries including Germany endorsed the time extending. But France opposed it.