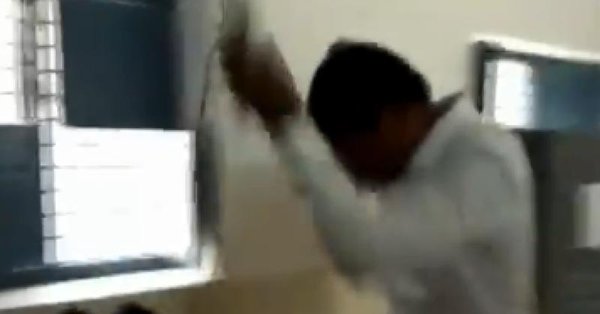 Hyderabad: Two dead in clashes between YSR Congress and TDP leaders in Andhra Pradesh. The incident took place today in the village of Meerapuram in Ananthapuri.

There were clashes in Lok Sabha elections and the assembly elections in Andhra Pradesh were also reported. Meanwhile, the candidate who came to vote threw out the voting machine. Janasena’s party candidate Madhusudan Gupta threw out voting machine. He is a candidate from Gootty Assembly seat in Anantapur district.

Mumbai: Heavy rains cause severe damage in Maharashtra. About 2.5 lakh people have been evacuated from the affected areas...
- Advertisment -