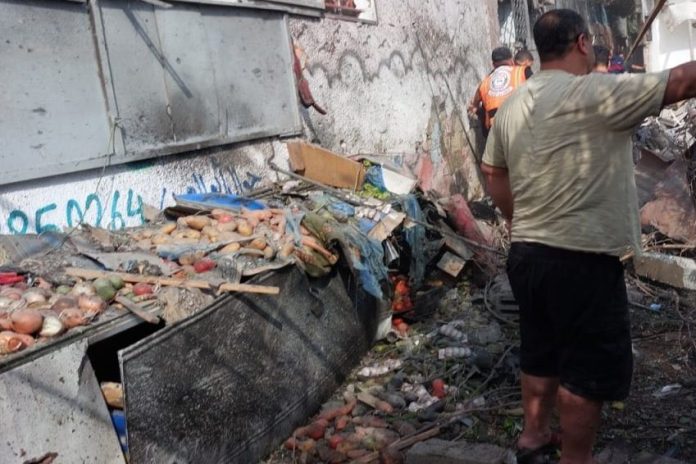 Tel Aviv: The death toll in an Israeli air strike against members of the Palestinian Islamic Jihad (PIJ) group in Gaza has risen to 24.
Among the dead were six children. 204 people were seriously injured. At the same time, Israel said that Islamic Jihad terrorists’ rockets were the cause of the children’s deaths in the attack in Jabalia, Gaza. It is not known exactly how many children died in the attack in Jabalia.

PIJ members, including Tayseer Jabari, a top commander of the Palestinian Islamic Jihad organization, were killed in Friday’s attack. Israel’s military says Gaza has fired 300 rockets at Israel since Friday. No civilians were injured as Israel intercepted all missiles that entered its airspace with the Iron Dome missile defense system. Israel arrested 19 PIJ members during a raid in the West Bank.

Israel’s attack comes in the wake of the PIJ’s threat to bomb central Israel. The Gaza-based PIJ is supported by Iran. Based in Damascus, Syria, the PIJ is one of the most powerful terrorist groups in Gaza.