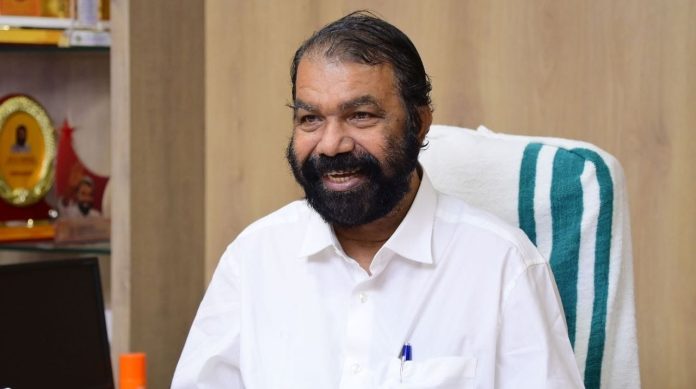 Plus One Admission 2022 Procedure : SSLC book is enough instead of community certificate: Minister V Sivankutty

Thiruvananthapuram: Minister V Sivankutty said that it is enough to present the SSLC book instead of a community certificate in connection with Plus One admission. The Minister’s proposal is in the context of rains in the state. The minister informed that this proposal is because the government officials including village officers have more workload due to the rains and it is difficult for the applicants to reach them.
Those who are in the CBSE stream will need to self-attest along with a gazetted officer’s attestation. A release certificate can also be produced. He said that the community certificate should be produced later.

Facebook
Twitter
Pinterest
WhatsApp
Previous articleIsraeli Airstrikes in Palestine; The death toll has reached 24, including six children
Next articleA camera attached to a helmet will be punished; License will be canceled for three months; a 1000 fine