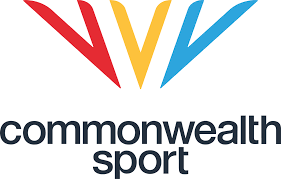 Birmingham:  Lovepreet Singh won bronze in weightlifting at the Commonwealth Games. The achievement was in the men’s 109 kg category.

A total of 355 kg was lifted. He lifted 163 kg in the snatch and set a national record. 192 kg in clean and jerk. Gurdeep Singh also won bronze in the 109 and above category. A total of 390 kg was lifted. India won ten medals including three golds in weightlifting in Birmingham. In boxing, Nikhat defeated Wales’ Helen Jones (5-0) in the women’s 50 kg category. England’s Savannah Alfie Stubley is the opponent in the semi-finals. The match is on Saturday.

Santiago: A forest fire in the South American country of Chile has claimed the lives of 23 people. Small...
World News

US shot down Chinese spy balloon

Washington:  After President Joe Biden's permission, the United States shot down a Chinese spy balloon that entered the US...
- Advertisment -