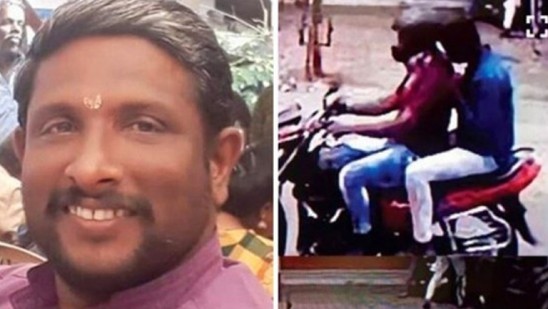 Srinivasan murder: Four in custody, The arrest is expected to be recorded today

Palakkad: Four persons have been remanded in custody in the murder case of RSS leader SK Srinivasan Krishnan. It is reported that the person who delivered the vehicle to the killers was arrested. There are 12 accused in the case.

The arrests are expected to be recorded today. They are being taken to a secret center for questioning. Police sources said that those who were directly involved in the incident will be arrested soon.

Srinivasan was hacked to death by a group last Saturday while sitting in his shop. Police had said that the SDPI was behind the crime. The murder was in retaliation for the recent killing of SDPI activist Elappully Zubair by a mob. RSS-BJP activists arrested in Zubair murder case.