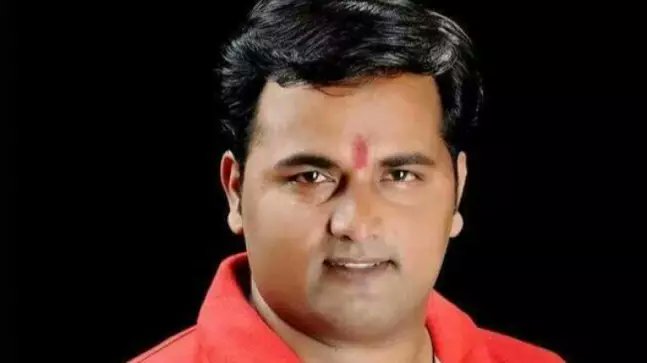 New Delhi: A local BJP leader has been shot dead in East Delhi. The deceased has been identified as Jitu Chaudhary, 42. His body was found in front of his house in Mayur Vihar Phase 3.

He was rushed to the hospital but died later. Police said he was shot. A few bullets were recovered from the scene. Police said they have intensified the investigation for the killers.