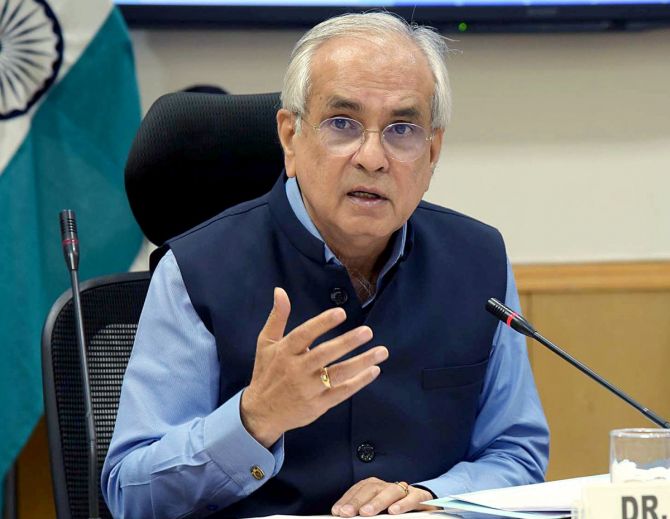 Rajeev Kumar, vice chairman of the NITI Aayog, has resigned

New Delhi: Rajiv Kumar, Vice Chairman, NITI Aayog, has resigned. The official explanation is that the resignation is to return to the academic arena.

Rajiv Kumar has been at the forefront of implementing central government policies, including the sale of shares, the promotion of the National Monetization Pipeline, and electric vehicles.

Facebook
Twitter
Pinterest
WhatsApp
Previous articleKerala will receive thundershowers for five days
Next articleWidespread online fraud in the name of the Indian Postal Department; Kerala police warn do not to open the link