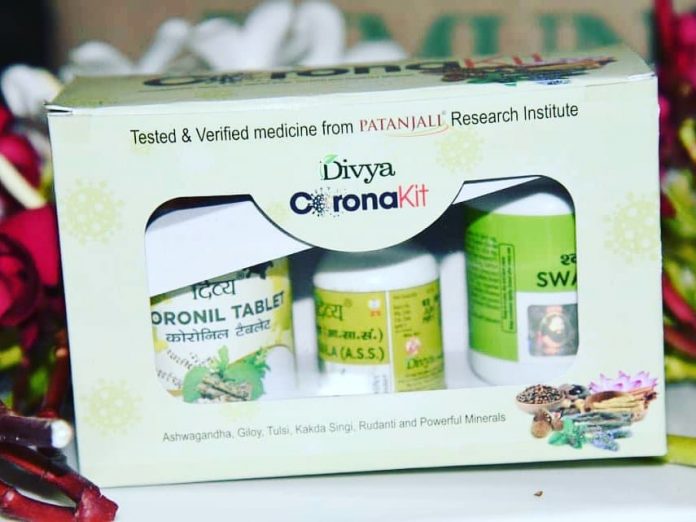 Pantanjali Effect; Five persons, including Ramdev, have been prosecuted

New Delhi: The FIR was filed against five people, including Yoga guru Ramdev and Patanjali CEO Acharya Balkrishna, following claims of drug discovery against Corona. The FIR says Patanjali’s drug, Coronil, has misled people into saying that COVID is cured. The FIR has been registered by Jaipur Police.

After the launch of Baba Ramdev Patanjali’s Coronil, AYUSH Ministry has sought details. Advertisements were banned. The FIR was registered at the Jyoti Nagar police station.