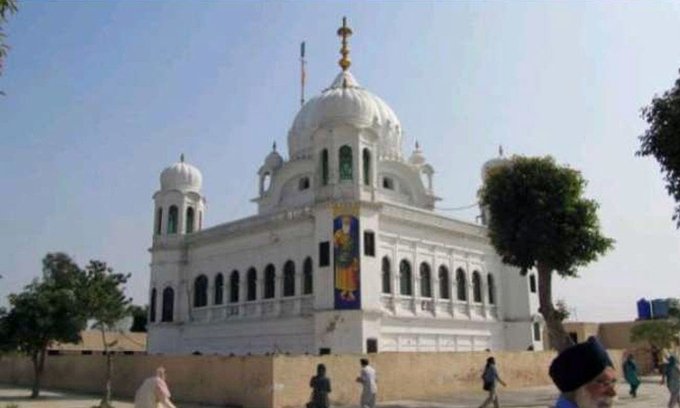 Pakistani Foreign Minister Shah Mahmood Qureshi said the decision was made on the anniversary of the death of Maharaja Ranjit Singh, the founder of the 19th-century Sikh empire.

Pakistan is in the process of opening the Kartapur corridor for Sikh pilgrims when the shrines are opened throughout the country. Prime Minister Narendra Modi inaugurated the Kartarpur Sahib Gurudwara corridor in Pakistan connecting Dera Baba Nanak in Gurdaspur district, Punjab, last November.