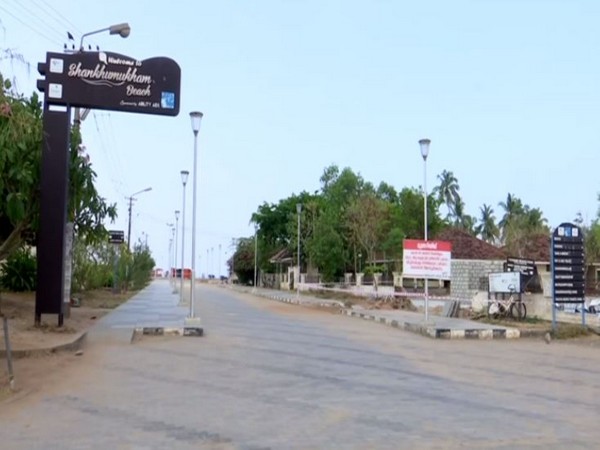 Meanwhile, the restrictions imposed in the containment zone will be continued. These places will be excluded from all concessions. The people must follow all instructions issued by the government authorities, the government says. The government will issue a detailed order in this regard. People are worried about the concessions being given by the state as the number of newly infected people in the state crosses the hundreds in a day.

Kayamkulam: Two arrested in connection with the death of Suchitra (19) at Kayamkulam. The parents of Vishnu, the husband of...
Kerala News

Thiruvananthapuram: In the wake of rising Covid cases in the state, restrictions are being tightened. As part of this,...
- Advertisment -