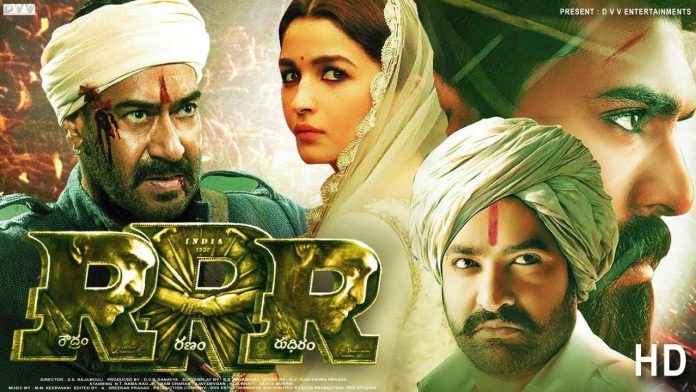 HomeNewsMoviesRRR will be released in Japan and China
NewsMovies

RRR will be released in Japan and China

SS Rajamouli’s ‘RRR’ is something that movie lovers and theater owners have been waiting for a long time.

With a gross of around 570 crore shares and 1045 crore gross, the majestic opus of this junior NTR and Ram Charan is still racing at the box office.

The film became very popular all over the world with its thunderous responses and strong wording. With this in mind, it is rumored that the film will be released in 30 countries. In an interview, Ram Charan said that Rajamouli had planned to release RRR in 30 countries. We know that Rajamouli has gained a lot of craze in Japan and China through the Bahubali franchise.
According to the cinema lovers, the film will be screened in Japan and China soon. But the date of foreign release is still unknown.

Thiruvananthapuram: There were reports that film organizations had banned online channels from reaching the theaters on the day of...
Movies