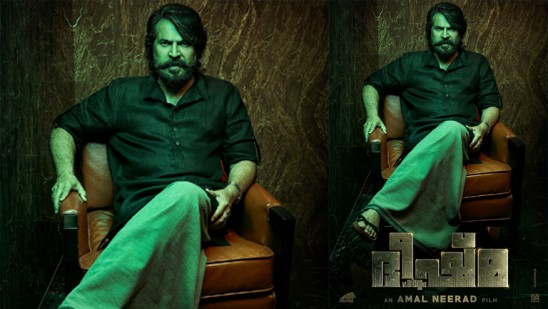 Kochi: The poster of the Mammootty-Amal Neerad movie has been released. Other details of the film titled Bhishmaparvam are not available.

During the lockdown, Mammootty stretched his beard and hair for a makeover for the character of the film. At first glance, the character wears a black full sleeve shirt and a colorful top. There is no further information on the poster other than that it is an Amal Neerad film.

Big B’s sequel ‘Bilal’, which was earlier announced by Amal Neerad with Mammootty in the lead, was supposed to be shot last year. But it had to be postponed due to lockdown.
Mammootty’s upcoming films are Priest and One.