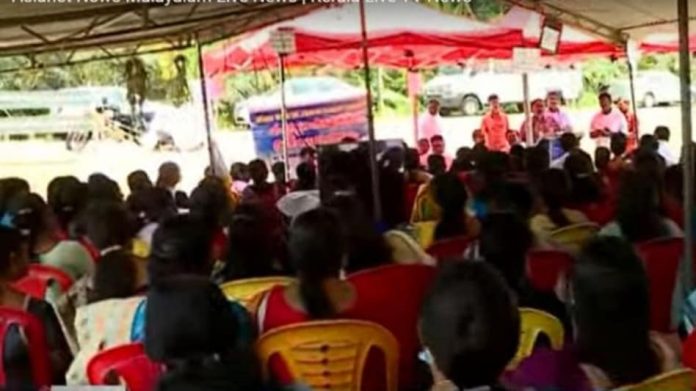 Vizhinjam port strike; Minister V Abdurrahman said that the government has considered the demands of the protesters

Vizhinjam: Minister V Abdurrahman said that the government has sympathetically considered the demands of the protesters
in the Vizhinjam port strike. The government does not know what the strike is for. In the discussion held by the representatives of the archdiocese, the cabinet sub-committee agreed to appoint a special committee to study the impacts on the coasts, etc. in the context of port construction.

The ministers assured that the demands raised by the strike committee would be considered sympathetically. Steps are in progress to resolve five of the seven demands of the protesters. The amount will be allocated to all the people staying in the camps under the process of paying rent and resettlement.

The Minister of Fisheries has informed that the construction of flats will be started as soon as possible on the 8 acres acquired in Muttathara in connection with the rehabilitation.