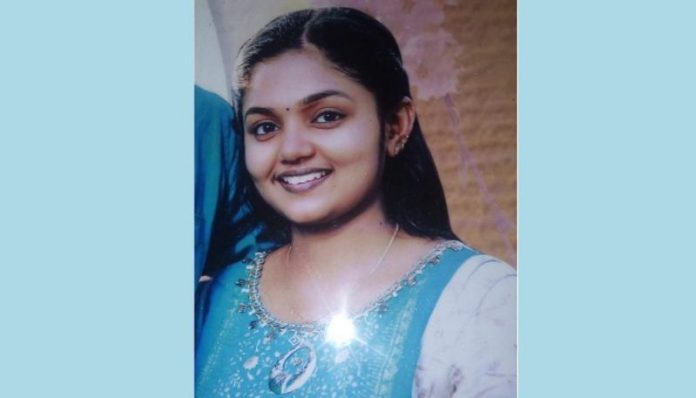 On June 22, Suchitra was found hanging in the living room of her husband’s house. Suchitra and Vishnu married four months ago.
The parents of Suchithra alleged that the accused demanded 10 lakh as dowry. The domestic violence started after Vishnu returned to Jharkhand in May, police said. Petition filed by Sunil and Sunita, parents of Suchitra based on this.

Facebook
Twitter
Pinterest
WhatsApp
Previous articleMovie theaters open in Delhi; 50 percent people allowed at a time
Next articleSix policemen have been killed in clashes on the Assam-Mizoram border