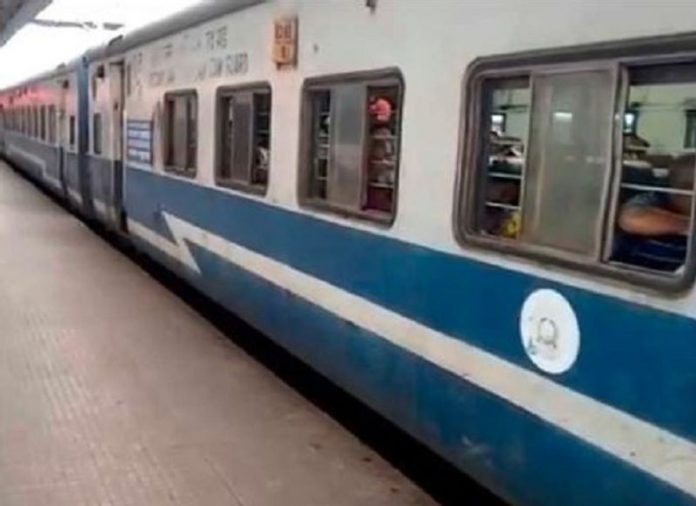 On Thursdays, the train departs from Ernakulam South to Hatya at 7.15 am. The service will be on November 24 and December 1. The return service to Ernakulam will depart from Hatya on November 28 at 4.30 am.