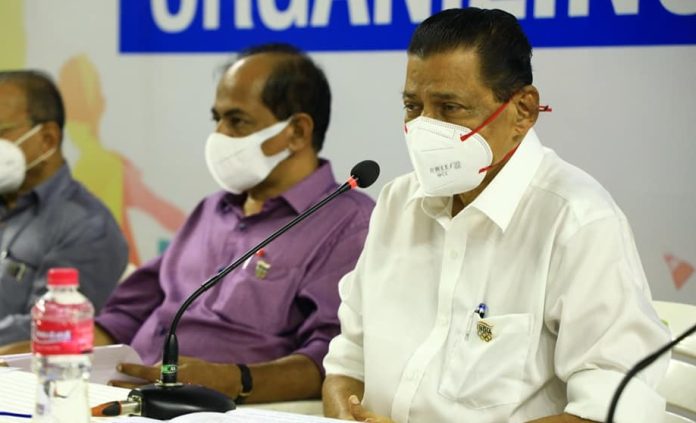 Religion is not the criterion for marriage registration: Minister MV Govindan Master

Thiruvananthapuram: Local Self-Government and Excise Minister MV Govindan Master said that in order to register marriages in the state, there is no need for a document proving the religion of the married couple or a document stating that the marriage took place according to their religion.

The Marriage Registration Act of 2008 stipulates that all marriages must be registered regardless of party affiliation. However, in 2015, the law was amended. The minister clarified that the complaints were raised after that.

The validity of marriages is determined not only by the religion of the persons being married. There is no need to record the religion of the parties or the manner in which the marriage took place in one of the forms provided by the parties for marriage registration. At present, in many places, registrars determine their religion from documents such as school certificates submitted to prove their date of birth. If such information is not available, it is customary to seek additional information. He said the circular was issued to put an end to such approaches and was part of the state government’s commitment to nurture Renaissance values in the society.