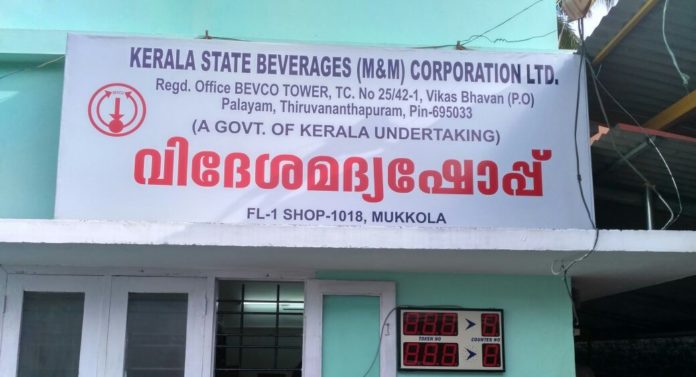 Liquor prices will increase in the state; Cabinet approves increase in sales tax by 2 percent

The objective is to compensate for the loss in turnover tax avoidance. One hundred and thirty crores was received as turnover tax in a year.

The government had earlier decided in principle to reduce the turnover to be paid by the liquor companies to Bevco. This was approved by the Council of Ministers. The Cabinet meeting decided to increase the sales tax by two percent. A notification can be issued only if a new amendment is brought in this regard.

An official notification will be issued after the new amendment is passed in the House, when the Assembly session is scheduled to begin on December 5.