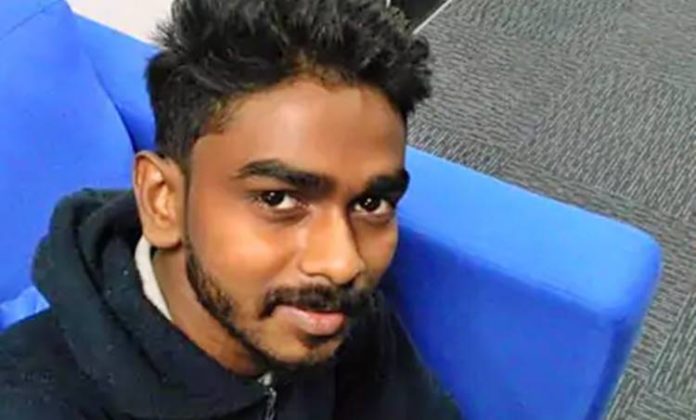 Kottayam: The verdict on Kevin’s murder postponed. The verdict was postponed to Tuesday. The court said that if it is an honor killing, the case would rarely one. During the defendant’s argument, the defendants burst into the courtroom.

The defendant argued for avoiding the death penalty in the case. It cannot be considered a rare case. In that case, a maximum sentence of 25 years can be imposed. Moreover, the age and background of the defendant should be considered. The accused did not commit any crimes. Kevin has never been the victim of a brutal murder. Defendants have advanced such arguments.

The defendants argued that the death penalty should be abolished. Many of the accused’s parents are not living. Many are the family’s only bread. Defendant demanded that the minimum sentence be imposed on them.