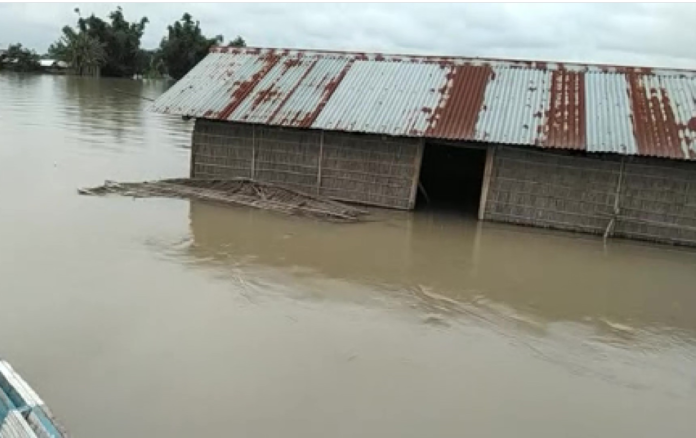 Kerala is not safe from floods: Study

Thiruvananthapuram: Climate studies say Kerala is not safe from the flood. The floods in Kerala in 2018 and 2019 were caused by light cloudbursts and changes in monsoon structure.

The study was published in the leading scientific journal Weather and Climate Extreme. The study was conducted by comparing the two floods based on satellite data collected from various sources.

The study found that the rainfall in 2018 and 2019, when the floods occurred, was very similar. But the cause of the flood was that the rainfall pattern was different overall. 2018 received relatively more summer rainfall. The monsoon started on May 28. This led to a flood-like situation in Kerala in July itself. But in 2019, the monsoon arrived in Kerala on June 8, a week late. The monsoon continued to be generally weak in June and July. At the end of July 2019 recorded below-average rainfall for the season. However, in August, some parts of Kerala were hit by floods 2019.

On August 8, 2019, Kozhikode, Malappuram, Palakkad, Ernakulam, and Idukki districts received similar rainfall as in northern India. Upon further analysis, the research team concluded that it was a low-intensity but unusually large cloudburst and named it the Mini Cloud Burst in Missoula.