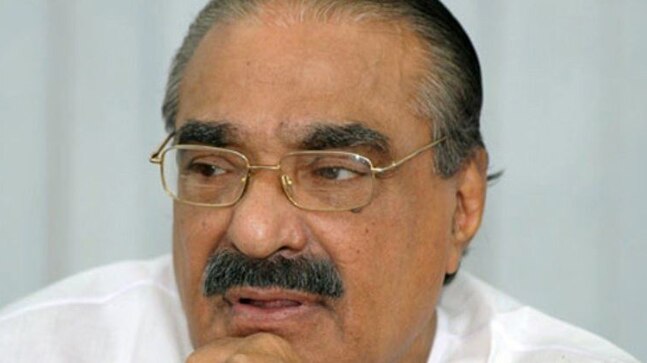 By-election in Pala constituency on September 23

The by-election for Pala vacant constituency will be held on September 23 following the demise of KM Mani. Counting of votes will take place on 27th.

The bye-elections in four states have been announced. The by-election will be held next month, six months after the absence of the MLA from the Pala constituency.

Meanwhile, elections to the vacant Konni, Adoor, Ernakulam, Manjeswaram, and Vattiyoorkavu constituencies are likely to be held together later.

Five more by-elections are likely to take place in November, following the Pala by-election. The notification for by-elections in four states, including Pala, will be issued on August 28.

Candidates can submit their nomination papers till September 4. The scrutiny of the papers will be held on September 5. Nominations can be withdrawn until September 7th.