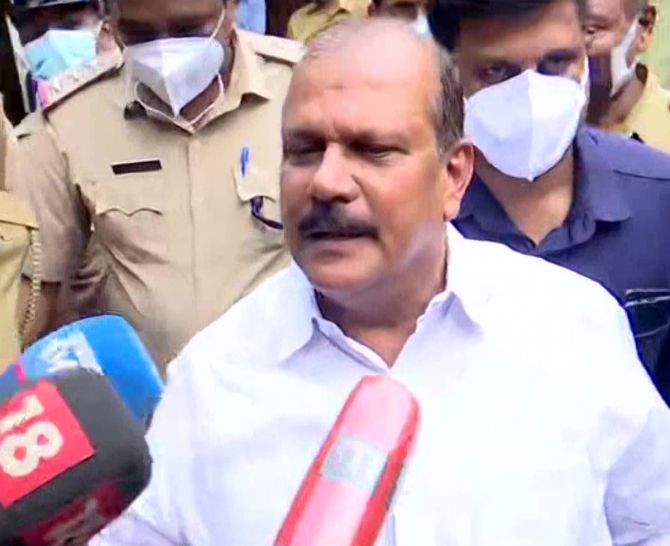 Thiruvananthapuram: Former MLA PC George, who was arrested on a molestation complaint, has been granted conditional bail. The museum police arrested George on the complaint of the woman who is accused in the solar case. George was then produced in the Thiruvananthapuram Judicial First Class Magistrate Court and granted bail with strict conditions. The bail comes with conditions including to cooperate with the investigation, to appear before the investigating officers if requested and not to influence the complainant. The case has been registered under sections 354, 354 A of the Indian Penal Code. On February 10, George summoned the woman to the Thaticaud guest house to talk about the matter related to Swapna Suresh, the accused in the gold smuggling case. George called the complainant to the guest house with her son and auto driver to room no.404. The son was taken out with the driver. According to the complaint, George then spoke sexually and forced her to have sex. The complaint also states that after she refused, she was forced and harassed. PC George was summoned by the special investigation team yesterday morning for questioning in the case in which Swapna Suresh and PC George were accused. In the meantime, the complainant lodged a complaint with the museum police CI.

George was taken into custody under the leadership of Fort Assistant Commissioner VS Binuraj after the interrogation by the Special Investigation Team.