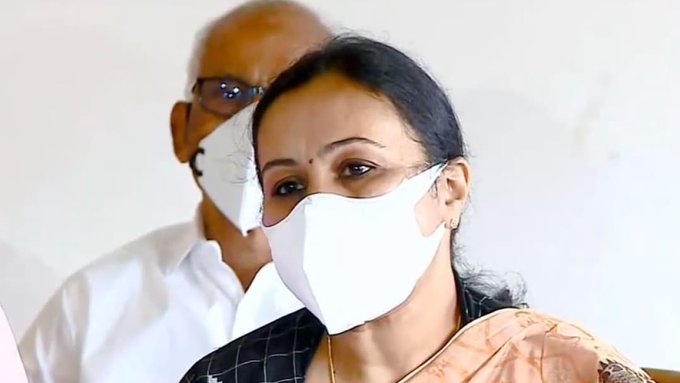 Minister Veena George said the Social Justice Department was investigating whether there were any irregularities in the transfer of the child. The police are taking stern action as per the instructions of the government in the case of adoption without the consent of the child’s mother Anupama.

Police raided a private hospital in Kattakada where Anupama gave birth and took her hospital records into custody. The police then searched the panchayat and took the birth register into custody. Minister Veena George told the media that a preliminary inquiry by the Department of Social Justice would be completed as soon as possible to ascertain whether there were any irregularities in the transfer of the child.

The Peroorkada police have written to the Child Welfare Committee and the Central Adoption Resource Authority to find out to whom the child was handed over.

Earlier, a similar request was made to the Child Welfare Committee, but it was rejected citing the secrecy of the Adoption Act. Though the police decided to question Anupama’s father Jayachandran, the police received information that he had approached the court seeking anticipatory bail.