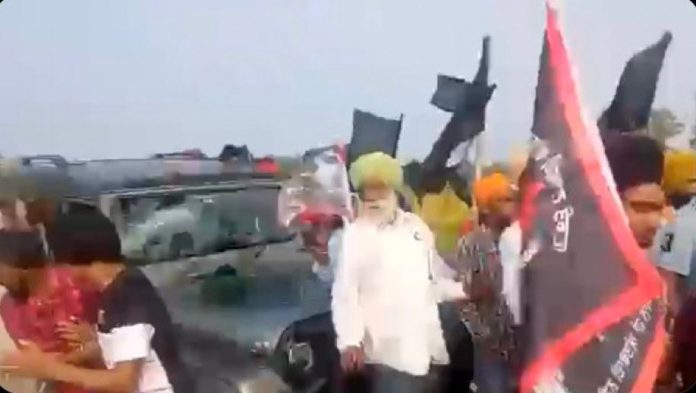 New Delhi: Three more people have been arrested in connection with the murder of a farmer in Lakhimpur Kheri. Mohit Trivedi of Singahi Town, Ranku Rana of Barsola Canal and Dharmendra of Tikoni Chimmatanda were arrested.

The accused will be produced in court today and will be remanded in custody for further questioning. This brings the total number of people arrested in the case to 13. Their names came out when the accused in police custody were questioned.
Meanwhile, the Supreme Court had yesterday criticized the Uttar Pradesh government in the Lakhimpur Kheri case. Chief Justice N.V. Ramana said the UP government should remove the feeling that the probe is being dragged out. Recommended by a bench headed by Ramana. The court also asked why the statement was not recorded before the magistrate. The next hearing in the case is on 26.