Kochi: Actor Anil Murali (56) passed away. He died of a liver ailment. He was under treatment in Aster Medicity. Wife Zuma. The children are Aditya and Arundhati.

Anil was born in Thiruvananthapuram to Muraleedharan Nair and Sreekumariamma. Anil Murali made his silver screen debut with the humble film ‘Kanyakumariyil Oru Kavitha’. 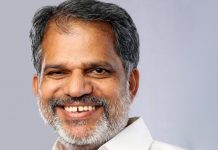 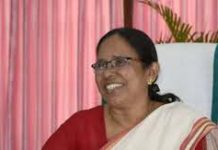 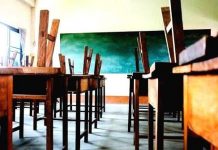 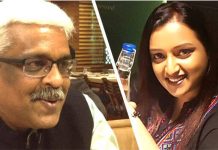