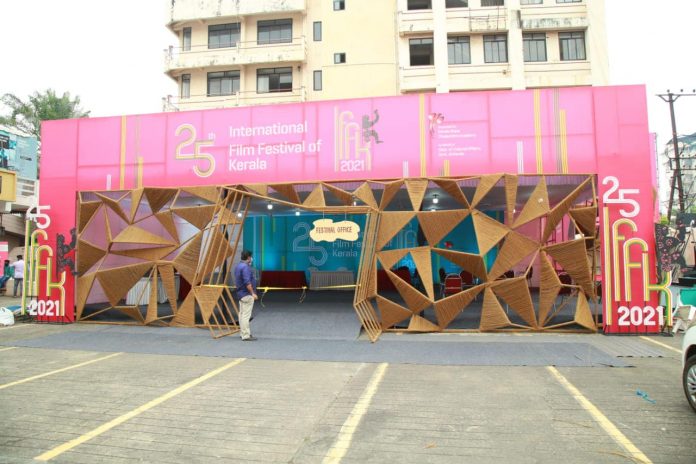 “Culture Minister Saji Cherian has said that the decision was taken in the context of the covid expansion and that the revised date will be announced later,” he said. The last time the festival was held, in four areas to control the crowds. Apart from Thiruvananthapuram, the venues were Kochi, Palakkad, and Thalassery.