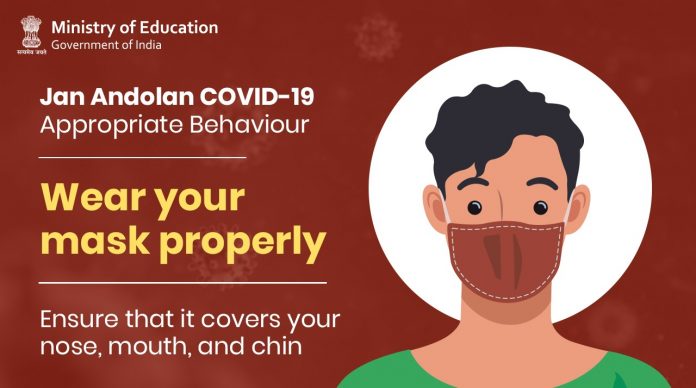 Thiruvananthapuram: Restrictions are being tightened in the wake of covid spread in the state. In districts above 20 TPR, only 50 people are allowed in religious ceremonies.

The daily increase in the number of patients and the sharp rise in TPR are of great concern.

Earlier, the number of people attending events, including weddings and funerals, had been fixed. As the spread of the disease intensified, restrictions were imposed on religious ceremonies. The decision comes in the backdrop of the upcoming festive season. The government estimates that the spread of the disease can be curbed to some extent through mob control. The steep rise in TPR is creating a major crisis. In three days, the TPR rose by about 10 percent.

The health department has warned that the spread of the disease will intensify in the next three weeks. There were more than a thousand patients in five districts yesterday. Yesterday’s were 4694 in Thiruvananthapuram and 2637 in Ernakulam. More and more health care professionals are diagnosing the disease and creating a crisis. The health department estimates that there are 78 active coward clusters in the state. The number of Omicron patients is also increasing day by day. With 48 more confirmed cases, the total number of Omicron patients rose to 528.