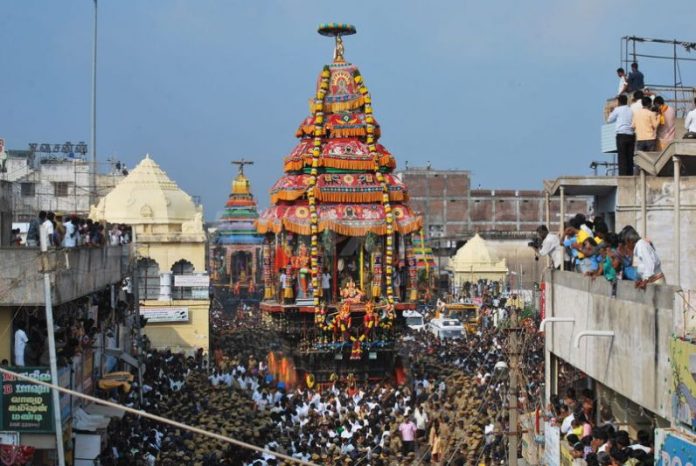 Kalpathy Chariot Festival is not allowed

Kalpathy chariot race is not allowed. The Palakkad district administration denied permission for the chariot festival. The Collector suggested that the festival should be reduced to ceremonies only, avoiding chariot rides. A maximum of 100 people was allowed to attend the temple and 200 on Agrahara Street.

New Delhi: The Union Ministry of Surface Transport has announced a hike in third-party insurance premiums for vehicles. With...
Kerala News

Thiruvananthapuram: A special vaccination drive for children will be organized in the state today, tomorrow, and on the 27th....
- Advertisment -