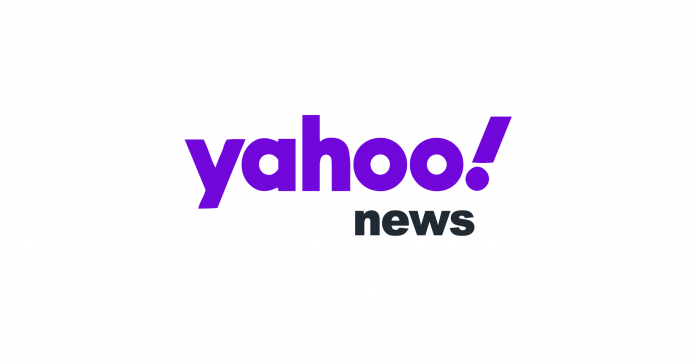 New Delhi: Yahoo’s news sites in India will be shut down, tech company Verizon Media has said. The US company was forced to close down the country due to legal complications related to India’s foreign investment policy.

April Boyd, a spokesman for Verizon Media, said the ban on more than 26 percent foreign direct investment (FDI) in news websites was the reason for the shutdown of sites in India. With this, news and entertainment sites including Yahoo Cricket and Yahoo Finance will be shut down in a few days.

But Yahoo Mail and Yahoo Search will be available in the country. The FDI Act has been in force since October, restricting foreign investment in media houses. The rule applies to those in the digital realm. Verizon has been seeking approval from the central government since November 2020 but has not yet received approval.

Congress is in trouble in Rajasthan too; 92 MLAs resigned

New Delhi: 92 MLAs who are supporters of Chief Minister Ashok Gehlot have resigned due to the Congress crisis...
India News

New Delhi: The Indian rupee has once again experienced a historic decline in the global market. The current exchange...
- Advertisment -