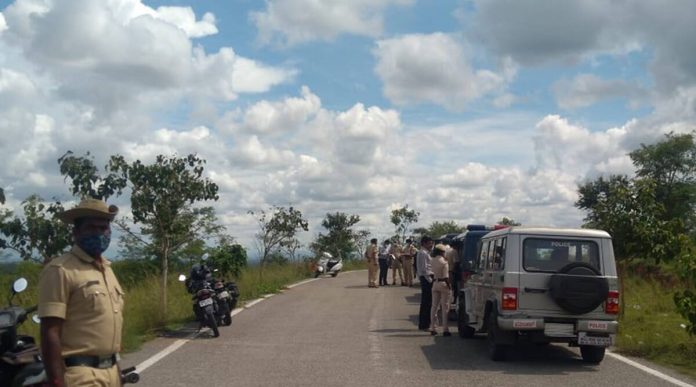 A college student was allegedly raped by six men in Chamundi Hills in Mysore. The student was visiting Chamundi Hills on a bike with a friend. Police have found that the girl was dragged away and left in the bushes after beating her friend and then raping her. Locals rushed the unconscious girl and her friend to the hospital in the morning.