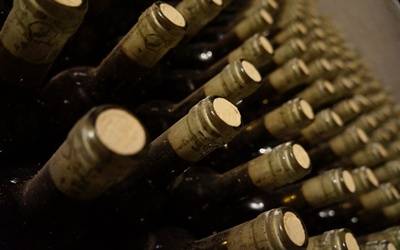 Lucknow: The death toll in a hooch tragedy in Udaipur, Uttar Pradesh, has risen to six. Two people who were being treated died on Thursday. Two other police officers were also suspended in connection with the incident. Earlier, a station house officer at Udaipur station was suspended.
Four people died after consuming hooch on Tuesday. Three of them belong to the same family in Kataria village. One is from Bihar. Police had arrested five people in the case.