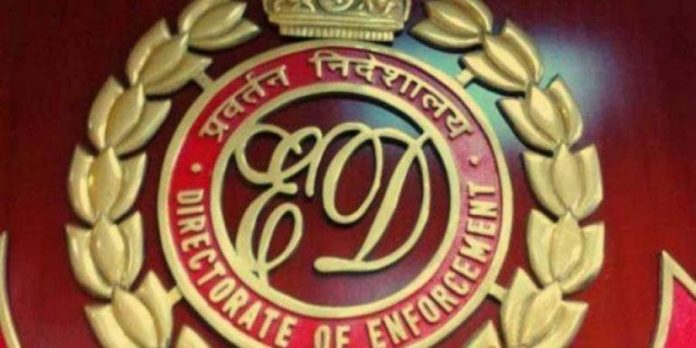 The two were caught in the net during the ongoing probe into the ongoing money laundering case against Anil Deshmukh. Enforcement officials told the media that despite questioning for nine hours, the two did not cooperate with the interrogation.
The two will be produced before a special court in Mumbai, which handles money laundering cases, after which they will be remanded in custody, ED officials said. Earlier, ED raided two houses of Anil Deshmukh in Mumbai and Nagpur.

Facebook
Twitter
Pinterest
WhatsApp
Previous articleIn Tamil Nadu, the lockdown has been extended till July 5
Next articleChance of heavy rain in Kerala; Yellow alert has been declared in various districts