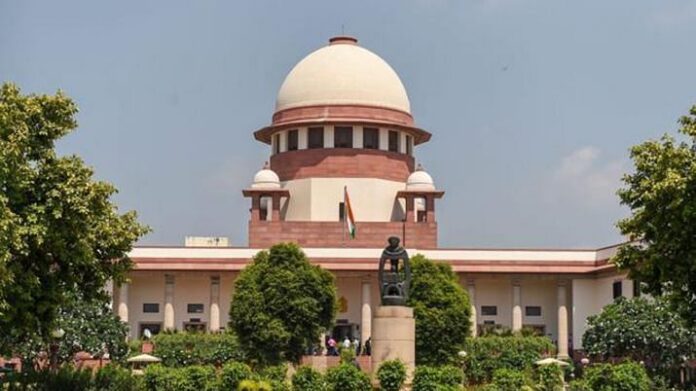 New Delhi:  The Supreme Court has upheld the central government’s move to introduce 10 percent reservation for the economically backward classes. The order of the bench headed by Chief Justice UU Lalit held that the 103rd Amendment, introduced for economic reservation, was not inconsistent with the fundamental principles of the Constitution.