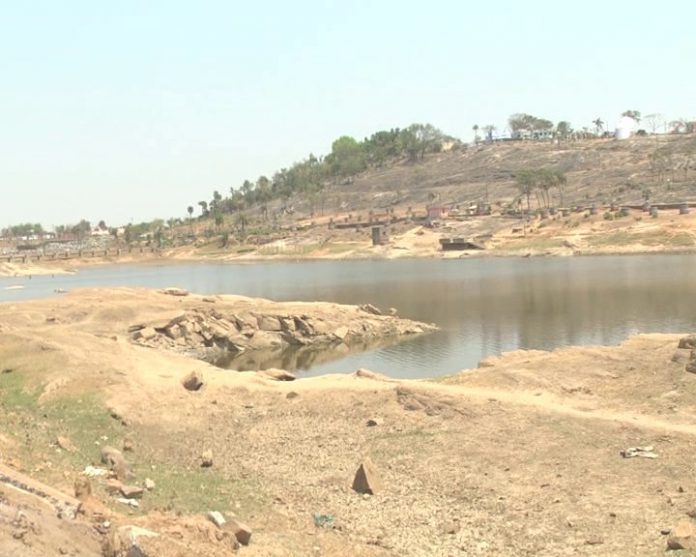 Seven girls drowned in Jharkhand during a religious ceremony

Ranchi: Seven girls drowned in a pool during a religious function in Jharkhand. The incident took place at Bukru village in Lathehar district. The district administration said the tragedy took place while the saplings were immersed in a pond as part of the Karma Pooja festival.

Ten girls between the ages of 12 and 20 came to the pool for an immersion ceremony known as Karam Dali. Two people slipped and fell into the pool while the others drowned while trying to save them. Three were rescued. Four of them died on the spot. Deputy Development Commissioner Sekhar Verma said three people died at the hospital. Chief Minister Hemant Soren expressed condolences on the incident.

Facebook
Twitter
Pinterest
WhatsApp
Previous articlePlus One exam; The examinations can be conducted directly; SC
Next articleThe deadline for linking PAN card with Aadhaar card has been extended