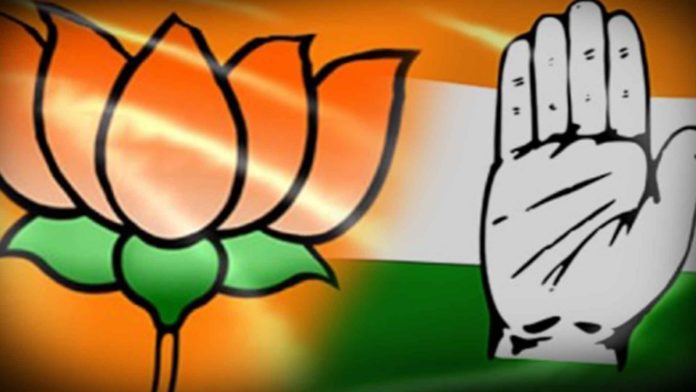 Setback to Congress in Maharashtra; six MLAs joining the BJP ahead of the elections

Reports say that these leaders have informed the BJP leadership of their desire to join the BJP. In the presence of Chief Minister Devendra Fadnavis and BJP state president Chandrakant Patil, Congress MLAs may accept the BJP membership.

There are also reports that BJP may give these leaders a ticket to contest the upcoming assembly elections. Congress leader and actress Urmila Matondkar resigned last night Reports say Urmila may be joining the Shiv Sena. Leaders like Kripashankar Singh, a former Maharashtra minister, also left the Congress recently.

The Congress is contesting in Maharashtra with the NCP. The two parties have agreed on 125 seats each. The allies will contest all 38 seats. The BJP-Shiv Sena alliance is expected to be swept away this year as well. Maharashtra Assembly Elections will be held on October 21. Count on the 24th.