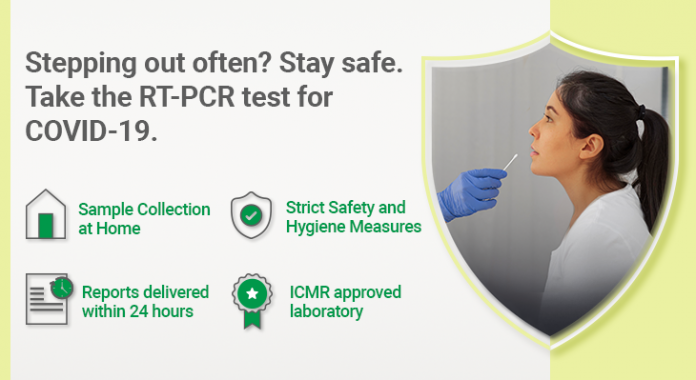 RTPCR testing; The rates for private labs have been decided

Meanwhile, Health Minister Veena George said there was a shortage of covishield vaccine in six districts of the state. The health minister said there were only 1.4 lakh doses of the vaccine in the state.

The central government has been asked to deliver more vaccines as soon as possible. The minister said the shortage of vaccines would be a crisis when the government plans to provide the first dose of vaccine to all over the age of 18 by the end of September.