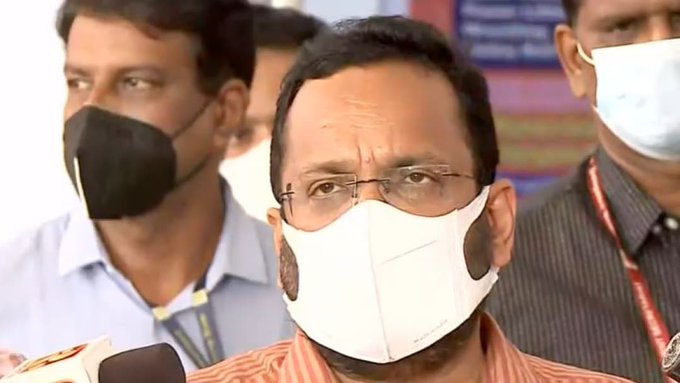 Thiruvananthapuram: Minister K Rajan said that Raveendran-title will buy back the and issue a new title. Raveendran-title is a useless title. The minister told the media that the process of issuing valid titles to those who are eligible started in 2019.
The government has issued an order to the district collector. It was also decided to give new titles to those who are eligible. The minister said no one would be evicted.

Nobody cares if Raveendran holds the title. People were worried about getting loans from banks as it was not legal. With this in mind, the process of issuing a valid title to the deserving person was initiated. The minister said 532 titles had been canceled. This is not a new order. The minister said it was a continuation of earlier procedures.