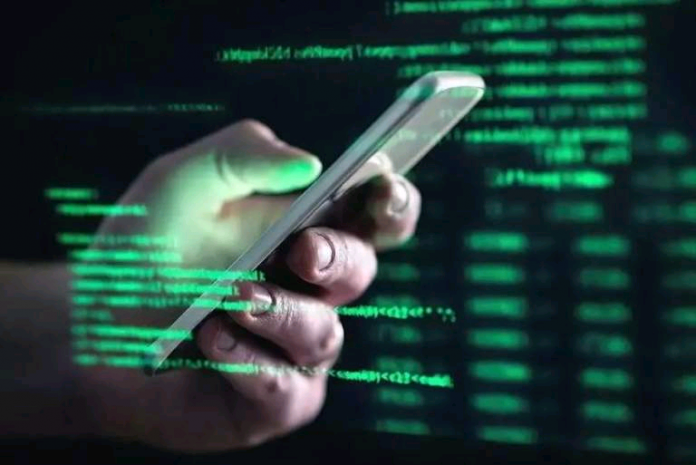 New Delhi: Both the houses of Parliament have been adjourned due to opposition protests over Pegasus phone tapping. On the very first day, the opposition protested in the assembly on various issues. The opposition in the Lok Sabha protested when Prime Minister Narendra Modi rose to speak after the swearing-in of the newly elected members. Proceedings were adjourned until 2 p.m. The Rajya Sabha was also adjourned till 2 p.m. . The Opposition has decided to raise important issues in the House, including phone tapping, farmers’ agitation, rising fuel prices, failure of Covid defense, death of Father Stan Swamy.

Trinamool members came to the assembly on bicycles to protest against the fuel price hike. Opposition parties in the Lok Sabha and Rajya Sabha have issued notices for an urgent resolution in the phone theft controversy. The notice was issued by RSP MP NK Premachandran in the Lok Sabha. In the Rajya Sabha, CPI’s Binoy Vishwam MP issued an urgent motion notice.