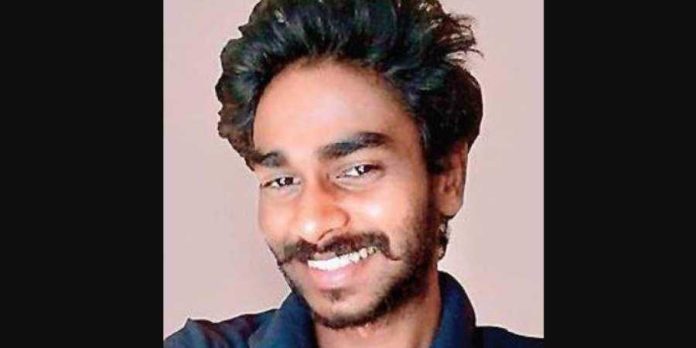 Kochi: Kevin’s father Joseph said he will approach the Supreme Court on the acquittal of four accused in the Kevin murder case.

They believe that all the accused in the case are guilty. Neenu’s father Chacko also guilty in the case and all the records of the phone call made by Chacko have been submitted by the Joseph. Yet four people, including Chacko was acquitted, want to know what is the reason behind it, said Joseph. Although the court considered the case as a homicide, only 10 people were convicted. They hoped that everyone would get a punishment in the case. This caused us great pain, Joseph said.