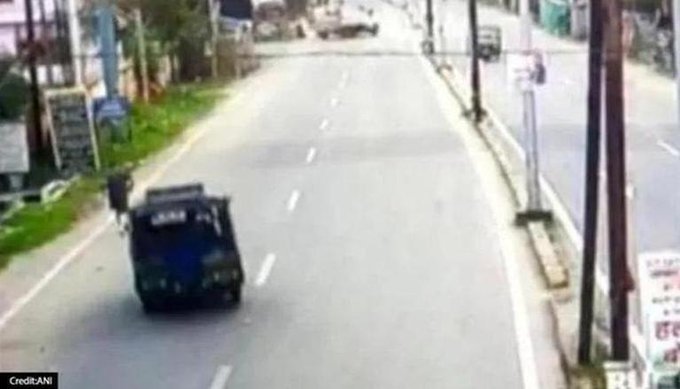 Ranchi: The CBI has taken over the probe into the death of Dhanbad District Judge Uttam Anand. The case is being probed by a 20-member CBI team. The Hemant Soren government decided to hand over the case to the CBI yesterday. Judge Uttam Anand was killed on July 28 during a morning walk. With the release of the CCTV footage, it became clear that there was a mystery in the death. So far 17 people have been arrested in the case. 243 people were taken into custody. Two police officers have been suspended for publishing CCTV footage.