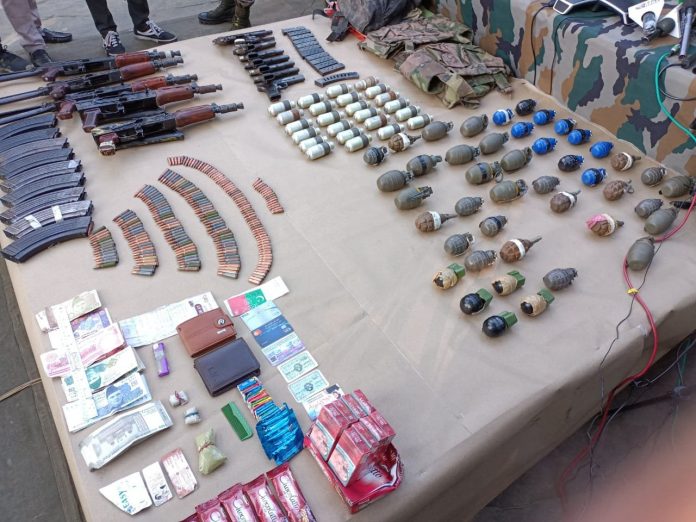 Srinagar: The Indian Army has killed three militants who infiltrated the Uri sector of Jammu and Kashmir. The soldiers foiled an attempt by terrorists to infiltrate the Uri sector. Military sources confirmed that three terrorists were killed during the infiltration attempt. Troops also seized five AK-47 rifles, 70 grenades, and eight pistols from the slain terrorists.

The army said the clashes lasted for three days. One soldier was injured in the attack. Six terrorists tried to cross the border. This is the second major confrontation since India and Pakistan reached a ceasefire in February. Meanwhile, security forces nabbed four Lashkar militants in a search operation in Bandipora. Weapons were also recovered from them.