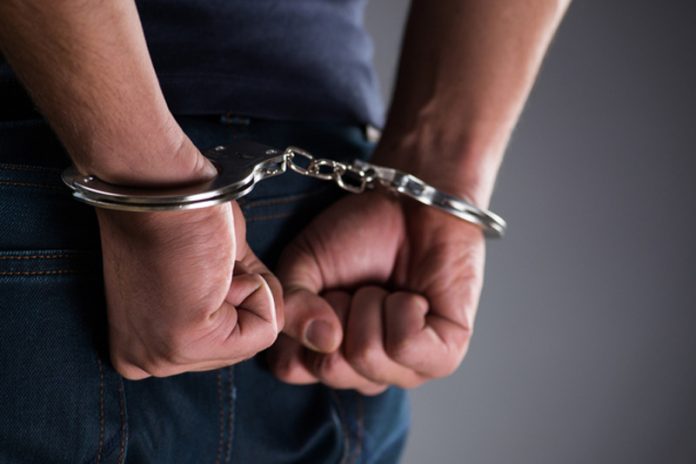 Mumbai: Twenty-four people have been arrested in connection with the gang-rape of a 15-year-old girl in Mumbai. 2 teenagers were taken into police custody. The incident took place in Dombivli, a Mumbai suburb.

A 15-year-old girl has been arrested in connection with the gang’s multiple rapes. The girl had been molested for 29 months by 29 men, including 2 teenagers. The girl’s boyfriend raped her in January and videotaped her.

Later, friends of the accused showed the video to the girl and used it to blackmail and gang-rape her. The search for the three is continuing, police said.