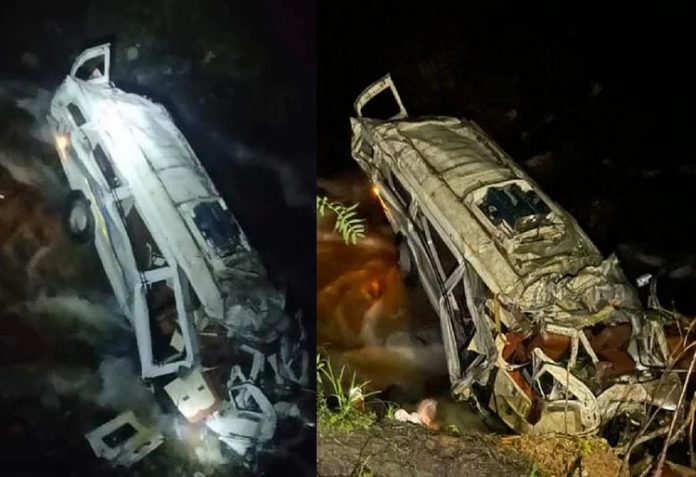 Shimla: Sevan killed as tempo traveler overturns in Himachal Pradesh. Ten people were injured. The incident took place in the Banjar Valley of Kullu. Five injured people are undergoing treatment at Zonal Hospital and five at Banjar Hospital.
Meanwhile, Banjar MLA said that the deceased were from different states like Rajasthan, Madhya Pradesh, Haryana, Delhi and were being identified. The MLA thanked the district administration and locals carried out the rescue operation despite the darkness.