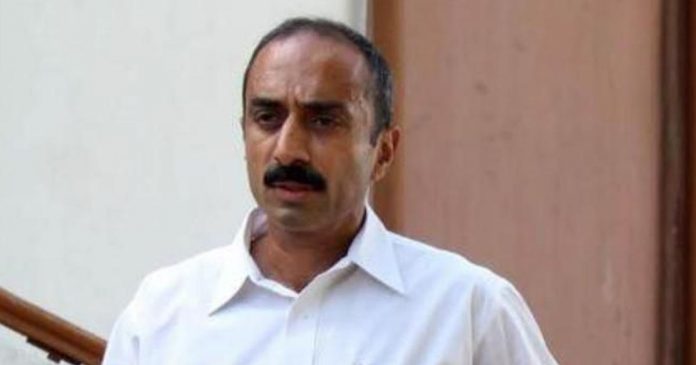 It is indicated that the arrest is in the case of conspiring to trap innocent people in the riot case. Sanjay Bhatt has been lodged in Palanpur Jail since 2018 in a case 27 years ago. Deputy Commissioner Chaityana Mandilik said that Sanjeev Bhatt was arrested from Palanpur Jail on a transfer warrant. Last month, a special team was appointed to investigate the case of fake evidence in the Gujarat riots.
After Teesta Setalwad and RB Sreekumar, Sanjeev Bhatt is the third person to be arrested recently in connection with the Gujarat riots. The arrest of Teesta and Sreekumar came after the Supreme Court criticized Teaster’s interference in the judgment that gave a clean chit to Prime Minister Narendra Modi in the Gujarat riots case and Home Minister Amit Shah made serious allegations. The police had prepared an FIR under sections 468 and 471 of the IPC.

Facebook
Twitter
Pinterest
WhatsApp
Previous articleThe police have started an investigation against Sreelekha
Next articleMaharashtra rains; The death toll has risen to 83 and 353 have been displaced