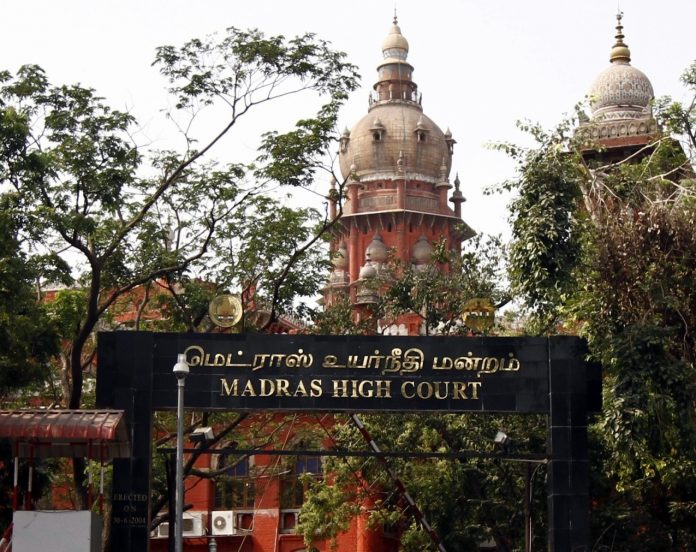 Entrance tax case against actor Vijay; Pay tax within a week, no penalty for the time being: Madras HC

Chennai: The Madras High Court division bench has stayed the single bench order against actor Vijay in the car entry tax case. The court also directed to pay the prescribed tax within a week. Vijay was also fined Rs 1 lakh. This and the continuation of the motion to remove the references in the judgment will take place on 31st August.

Actor Vijay had informed the Madras High Court while considering the case that he could pay the entry tax. However, all unnecessary references in the previous single bench judgment should be removed. Former Advocate General Vijay Narayan, who appeared for Vijay, told the court that there were no such references in similar cases.

Facebook
Twitter
Pinterest
WhatsApp
Previous articleBegging cannot be banned in the country: Supreme Court
Next articleChildren’s Covid vaccine in India from next month; Minister of Health