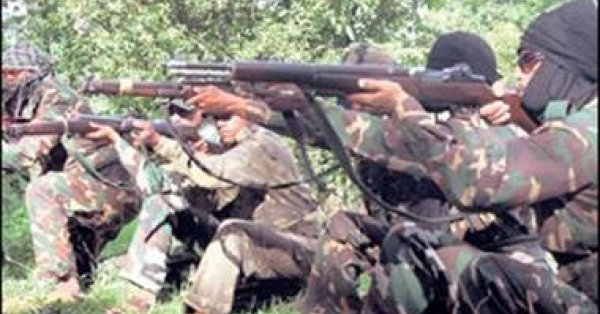 Encounter in Jharkhand; Jawan and three Naxals were killed

Giridih: A CRPF Jawan and three Naxals were killed in an encounter on security forces in Bellgate at Jharkhand. Naxals were firing against a seven-member security guard. Soon the army was strongly retaliated. The AK 47 rifle, three magazines, and four pipe bombs have been found from the attack premises.

Mumbai: Heavy rains cause severe damage in Maharashtra. About 2.5 lakh people have been evacuated from the affected areas...
- Advertisment -