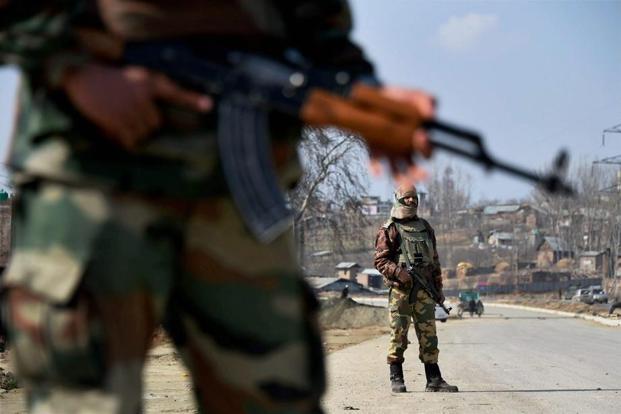 The name of a terrorist killed was Irfan Naira. Irfan joined Hizbul Mujahideen in 2016. He is a close associate of the fierce Riaz Naiku. He was also a ‘Category A’ militant.

The second killed terrorist Irfan Rathar has been part of the Hizbul Mujahideen since 2017. They have also carried out attacks on the security forces before.

The second body was found in the morning. The army also received weapons along with the dead body. The military estimates there will be more militants. The search on its basis continues.