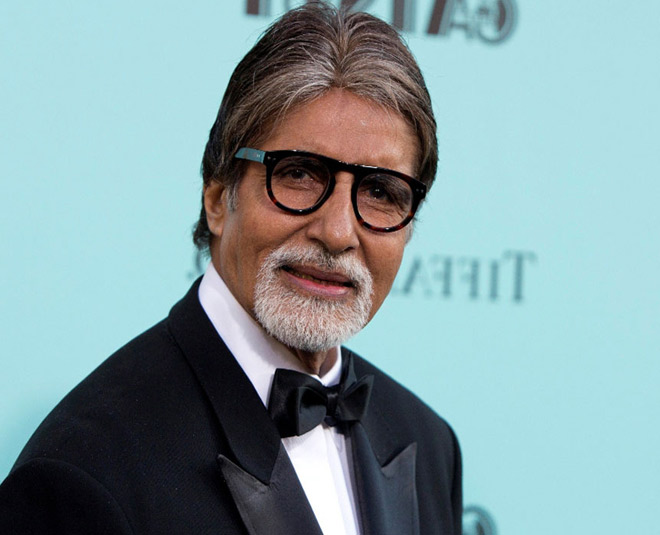 HomeNewsMoviesGoa International Film Festival; Big B will be inaugurated
NewsMovies

Goa International Film Festival; Big B will be inaugurated

Amitabh Bachchan will inaugurate the International Film Festival (IFFI) in Goa. Actor Rajinikanth will be awarded the ‘Icon of Golden Jubilee’ at the function. The film festival is being held from the 20th to the 28th of this month. More than 190 films from 176 countries are screening at the film festival this year. Konkani Cinemas will also premiere this year for the first time in the history of the film festival. The government has added four screens for films.

The IFFI also has the distinction of having 11 films 50 years after its release and 50 films by 50 female directors.