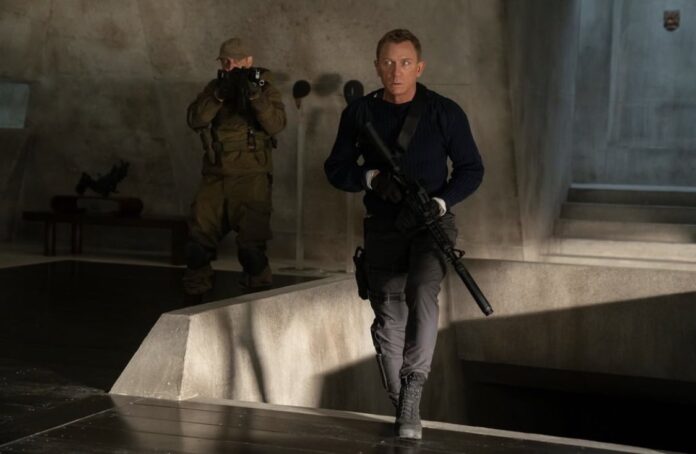 The new still from the new movie “No Time to Die” from the James Bond series has been released. The protagonist of the film is Daniel Craig. This is James Bond’s 25th film. The film is directed by Carrie Joji Fukunaga. The film also stars Ralph Fiennes and Rory Kinnear. The film is produced by Michael G. Wilson and Barbara Broccoli. The new film begins with Bond enjoying a quiet life in Jamaica after leaving active service.

Facebook
Twitter
Pinterest
WhatsApp
Previous articleCOVID; A ten-day lockdown has been announced off the coast of the Kerala capital
Next articleNaval training in the Andaman and Nicobar Islands